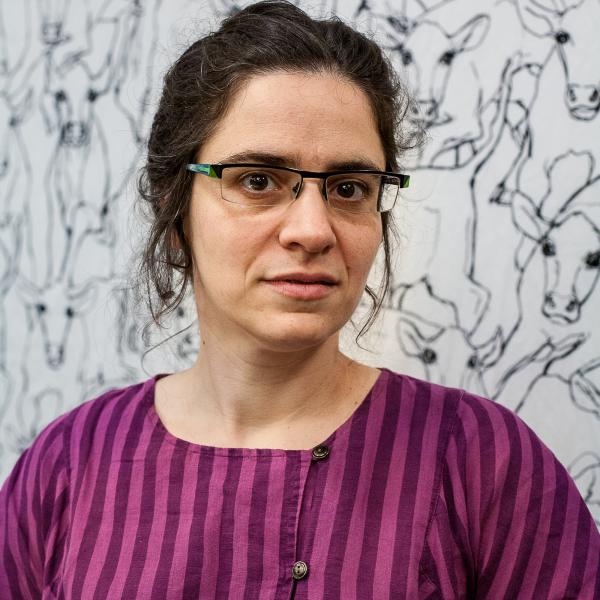 In this episode, I have a wide-ranging conversation with Agnes Callard. We discuss our experience teaching the Great Books Core at the University of Chicago, as well as why philosophers should read and teach great literature, how to teach Homer in a philosophy class, and how humans gain wisdom through mistakes and suffering. We also talk about arguments, piety, and wisdom in Antigone.

Agnes Callard is an associate professor of Philosophy at the University of Chicago. She received her BA from the University of Chicago in 1997 and her Ph.D. from Berkeley in 2008. Her primary areas of specialization are Ancient Philosophy and Ethics. She is the author of Aspiration as well as many articles on ancient philosophy. Her writing is regularly featured in The New York Times and The Point Magazine. You can follow her on Twitter @AgnesCallard

Jennifer A. Frey is an associate professor of Philosophy at the University of South Carolina and a fellow of the Institute for Human Ecology at the Catholic University of America. Prior to joining the philosophy faculty at USC, she was a Collegiate Assistant Professor of Humanities at the University of Chicago, where she was a member of the Society of Fellows in the Liberal Arts and an affiliated faculty in the philosophy department.  She earned her Ph.D. in philosophy at the University of Pittsburgh, and her B.A. in Philosophy and Medieval Studies (with Classics minor) at Indiana University-Bloomington. She has published widely on action, virtue, practical reason, and meta-ethics, and has recently co-edited an interdisciplinary volume, Self-Transcendence and Virtue: Perspectives from Philosophy, Theology, and Psychology. Her writing has also been featured in First Things, Fare Forward, Image, The Point, and USA Today. She lives in Columbia, SC, with her husband, six children, and six chickens. You can follow her on Twitter @jennfrey