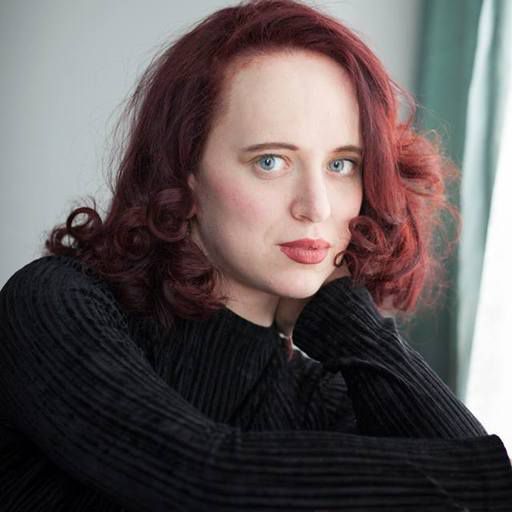 Tara Isabella Burton on The Seducer, Self-Creation and The Aesthete

In this episode, I am joined by author and theologian Tara Isabella Burton. Tara and I explore the distinctive erotic pleasure one can experience in the act of creating a character out of another human being. This sort of seduction involves coming to possess someone else so as to transform them into a character in your own drama. This is a theme in the two works we discuss, Soren Kierkegaard’s The Seducer’s Diary and Oscar Wilde’s The Picture of Dorian Gray. We also talk about the influence of Joris-Karl Huysman’s novel, Against Nature, on Wilde. Wilde’s novel, like Huysman’s, is a study of decadence and decay, but the end seems fairly moralizing, in spite of Wilde’s allegiance to the aesthetic. Or so we argue, anyway.

Tara Isabella Burton‘s debut novel, 2018’s Social Creature, was named a “book of the year” by The New York Times, New York’s Vulture, and The Guardian. A film adaptation is in development with Lionsgate. Her second novel, The World Cannot Give, a coming-of-age novel about desire, religious zealotry, and the hunger for transcendence among members of a cultic chapel choir at a Maine boarding school, will be published by Simon & Schuster in 2022. Her first book of nonfiction, Strange Rites: New Religions for a Godless World—praised byThe Wall Street Journal as “a bracing tour through the myriad forms of bespoke spiritualism and makeshift quasireligions springing up across America”– appeared in 2020. Her next work of nonfiction, Self-Made: Curating Our Image from Da Vinci to the Kardashians, will be published by Public Affairs in 2023. She has written on religion, culture, and place for The New York Times, National Geographic, The Washington Post, The Wall Street Journal, City Journal, The Economist’s 1843, Aeon, The BBC, The Atlantic, Salon, The New Statesman, ​and The Telegraph. She is a columnist at Religion News Service, a Contributing Editor at American Purpose, and the former staff religion writer at Vox. Her fiction has appeared in ​Granta, Volume 1 Brooklyn,The New Yorker‘s Daily Shouts, and more. She received a doctorate in theology from Trinity College, Oxford, where she was a Clarendon Scholar, in 2017. You can follow her on Twitter, @NotoriousTIB

Jennifer A. Frey is an associate Professor of Philosophy at the University of South Carolina and fellow of the Institute for Human Ecology at the Catholic University of America. Prior to joining the philosophy faculty at USC, she was a Collegiate Assistant Professor of Humanities at the University of Chicago, where she was a member of the Society of Fellows in the Liberal Arts and an affiliated faculty in the philosophy department.  She earned her Ph.D. in philosophy at the University of Pittsburgh, and her B.A. in Philosophy and Medieval Studies (with a Classics minor) at Indiana University, in Bloomington, Indiana. She has published widely on action, virtue, practical reason, and meta-ethics, and has recently co-edited an interdisciplinary volume, Self-Transcendence and Virtue: Perspectives from Philosophy, Theology, and Psychology. Her writing has also been featured in First Things, Fare Forward, Image, The Point, and USA Today. She lives in Columbia, SC, with her husband, six children, and six chickens. You can follow her on Twitter @jennfrey