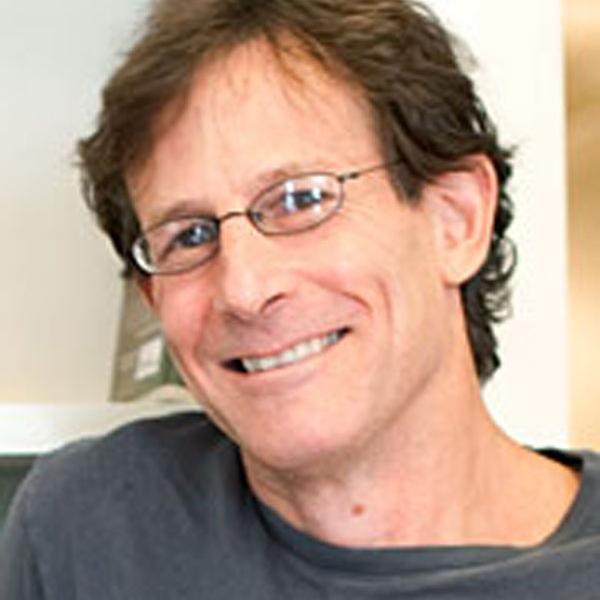 Talbot Brewer is Professor of Philosophy and Chair of the Philosophy Department at the University of Virginia. He specializes in ethics and political philosophy, with particular attention to moral psychology and Aristotelian ethics.  He is the author of numerous essays, including “Reflections on the Cultural Commons” (in Nestor García, ed, Being Human in a Consumerist Society, 2014), “Two Pictures of Practical Thinking” (in Jost and Wuerth, eds, Perfecting Virtue, 2011), “Is Welfare an Independent Good?” (Social Philosophy & Policy 26, 2009), “Three Dogmas of Desire” (in Chappell, ed, Values and Virtues, 2007), “Virtues We Can Share: A Reading of Aristotle’s Ethics” (Ethics 115, 2005), “Two Kinds of Commitments (And Two Kinds of Social Groups)” (Philosophy and Phenomenological Research 66, 2003), and “Maxims and Virtues” (The Philosophical Review 3, 2002). He has been a visiting professor in the Harvard University Philosophy Department and has authored two books, the most recent of which is The Retrieval of Ethics (Oxford University Press, 2009).  He is currently at work on two books, one on Aristotelian action theory and its intersection with ethics, and another on a phenomenon that he calls “tragedies of the cultural commons”.

This podcast is a project of Virtue, Happiness, & the Meaning of Life, and is made possible through a generous grant from the John Templeton Foundation.

Music credits, “Help me Somebody,” by Brian Eno and David Byrne, licensed under CC BY-NC-SA 2.5.