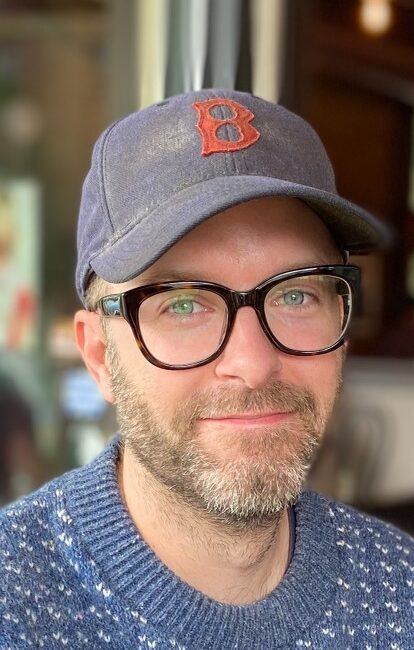 In this episode, I speak to Anthony Domestico about the poetry of TS Eliot. We discuss Eliot the man, the critic, and the poet. We contrast the Wasteland and The Four Quartets, and discuss the reasons we prefer the latter to the former.

As always, I hope you enjoy our conversation!

Anthony Domestico is Chair of the Literature Department at Purchase College, State University of New York and the books columnist for Commonweal. His reviews and essays have appeared in The Atlantic, The Baffler, Book Post, the Boston Globe, and the Times Literary Supplement, among other places. His book, Poetry and Theology in the Modernist Period, is available from Johns Hopkins University Press. 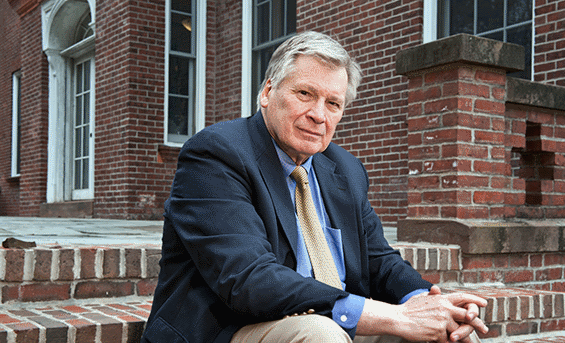 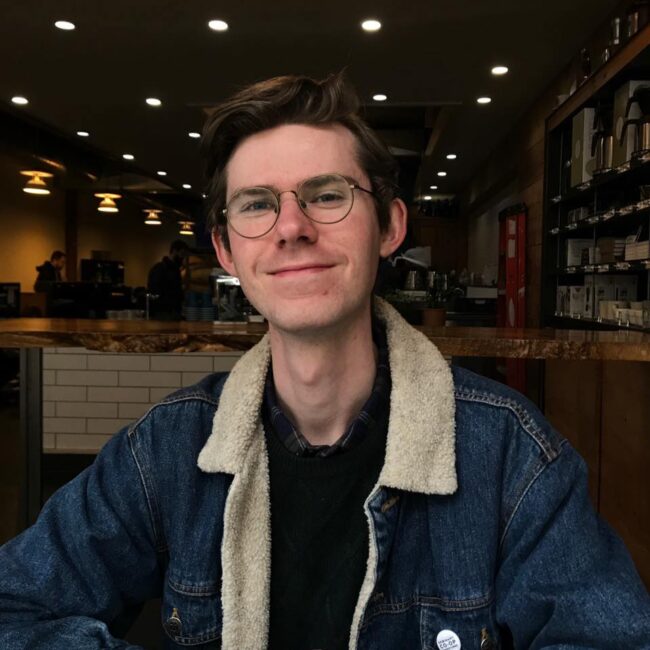 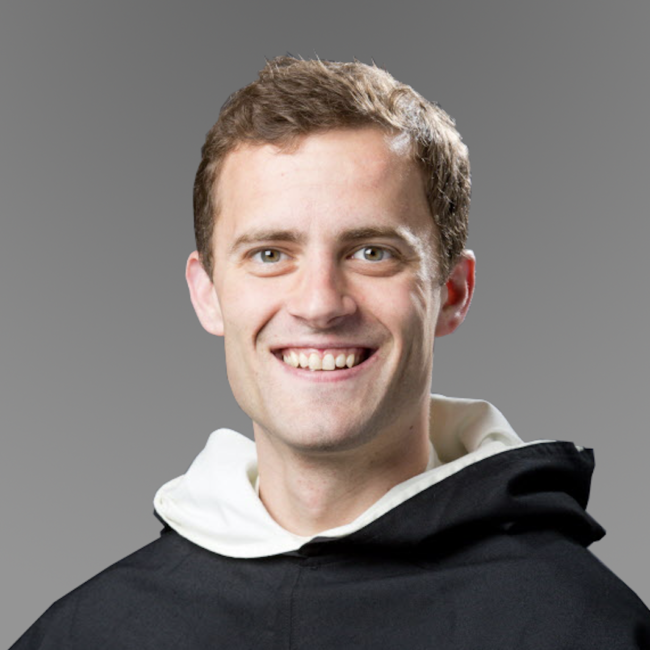 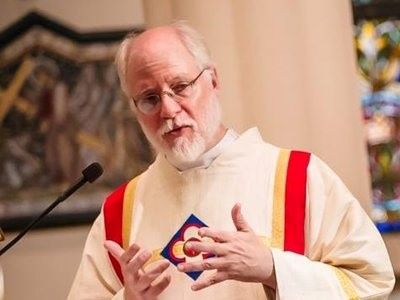 Frederick C. Bauerschmidt on Graham Greene’s The Heart of the Matter 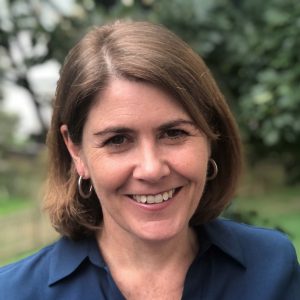 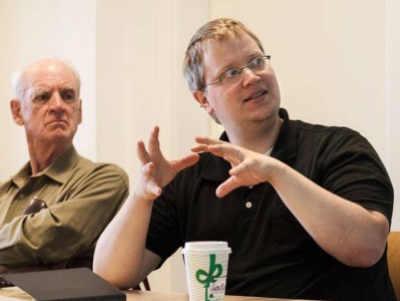